Why Are Bats Important For Our Ecosystem? 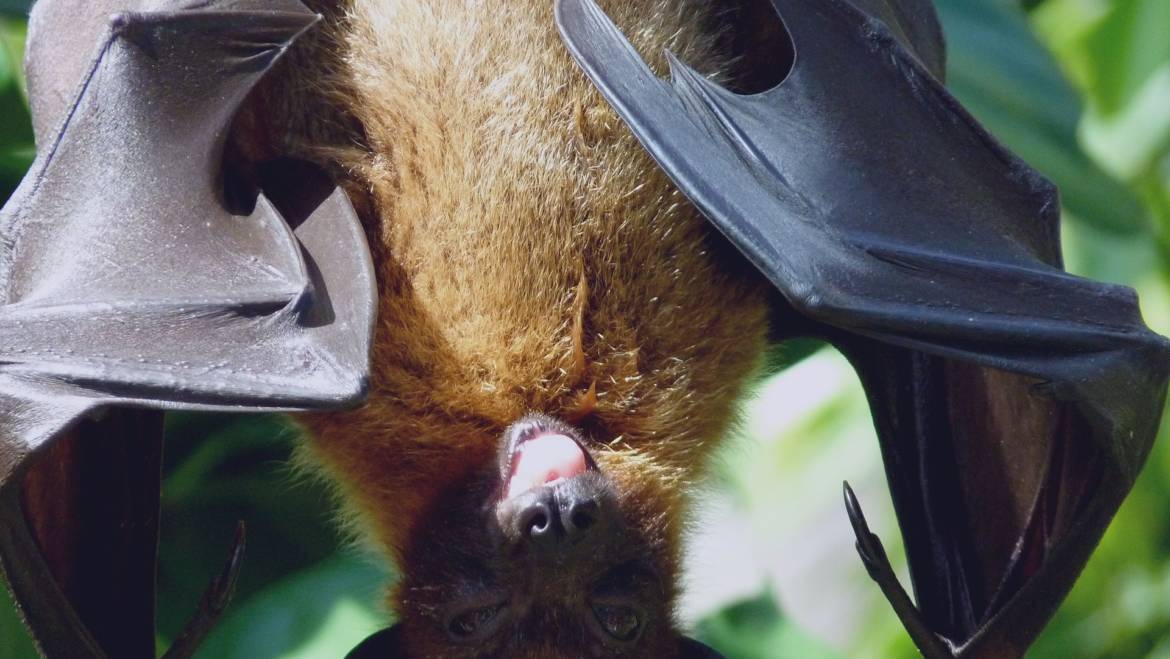 Why Bats Are Important to our Ecosystem

A lot of people may wonder why bats are important and think they are just a pest. However, there are numerous reasons why these mammals are important. Not only to the ecosystem but for other reasons as well. We’ll break down ways they help our environment and provide examples of their work. 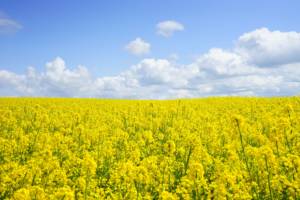 Bats play a very important role in our ecosystem as pollinators. As they feed on plants they pollinate the flowers. During this process, they can even spread the flower or plant’s seeds.

Bats pollinate pale nocturnal flowers whereas bees like more of the bright daytime flowers. Large bell-shaped flowers attract bats in the night. For example, the Tube-Lipped Nectar Bat of Ecuador and the Banana Bat that lives only on the Pacific coast of Mexico both have extraordinarily long tongues for this exact reason. The tube-lipped nectar’s tongue is more than one and a half times the length of its body! Even though plants depend on bats for pollination and to spread the seeds bats actually depend on the flowers and plants as well to survive.

There are over 1,000 bat species that eat a vast amount of insects. Some of these insects are the pests that damage many agriculture crops. Having bats take care of these pests helps farmers save money on pesticides, and keeps our food free of fewer chemicals.

With the bats providing a valuable service for agriculture, some agricultural practices can have a detrimental impact on bats. With the increased use of pesticides may mean that bats go hungry from the lack of insect prey. With the destruction of woods in farmland is also concerning as bats rely on these features for roosting, hunting, and just simply getting around.

With the millions of Mexican Free-Tailed Bats in central Texas, they eat tons of insects each summer. One of the most popular insects they feed on is the earworm moth (cotton bollworm, tomato fruit worm) that is a pest that attacks a host of commercial plants from artichokes to watermelons.  Cactuses also depend on these bats tremendously for their pollination. This is just one example of commercial products that depend on bats to pollinate for them. Bananas, peaches, cloves, balsa, wood, and agave are other products that rely on bats.

Some fruit-eating bats in the tropics will spread seeds that are critical to restoring cleared or damaged rainforests. Guano (bat droppings) also plays a roll in rain forest restoration as well. These mammals don’t just drop seeds, they also drop guano that acts as a fertilizer and can provide significant economic benefits for landowners and local communities.

They are essential to many terrains such as tropical or desert ecosystems. In these terrains, if plants are not being pollinated and their seeds are not being spread,  their ecosystems gradually collapse as plants fail to provide food. With bats in these areas, food chains are stabilized. 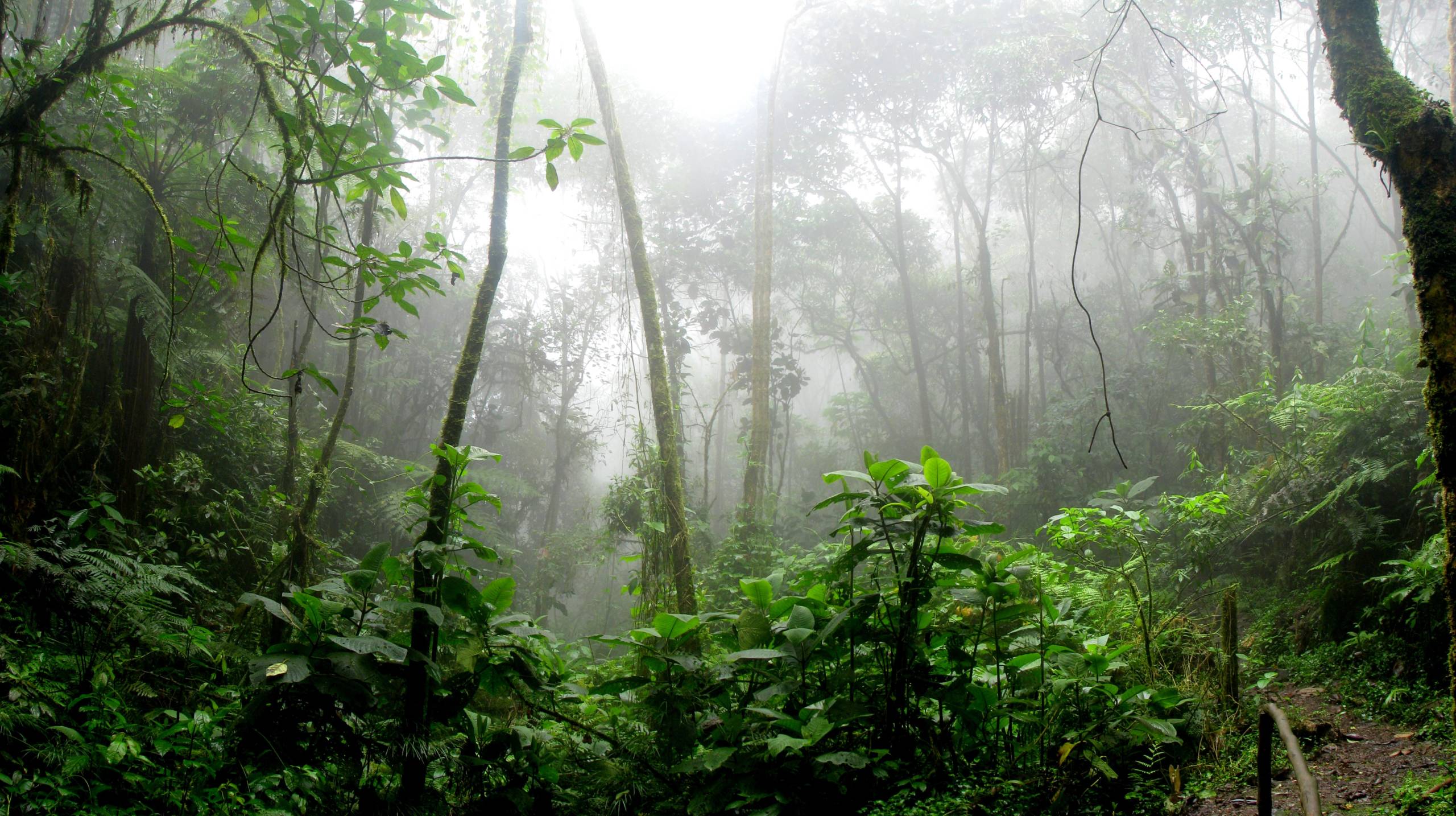 For example, there is a tree in Africa, the Baobab, which is also referred to as the “Tree of Life”. Interestingly, this tree depends exclusively on the flying creatures of the night for pollination. The tree is one of our planet’s richest ecosystems. Most flowering plants cannot produce seeds and fruit without pollination. There is a process for the pollination, the bats will go from the male part of the flower which is called the “stamen” to the female part of the flower which is called the “pistil.”

If our furry friends leave this area of Africa, then this tree cannot stay alive. This would negatively affect the native wild species of the East African savannah because the Tree of Life is critical to their diet.

Rainforests are slowly getting torn down for logging, agriculture, ranching, and other uses, fruit-eating bats are a vital part of restoring rainforests. These small mammals have the ability to disperse seeds onto the floor of the rainforest, they even were given the name “farmers of the tropics”.

Yes, birds can scatter seeds but birds don’t like flying into big open areas where other predators can potentially get to them. So birds will only sow their seeds straight down from their nests.

Whereas the night-foraging Fruit Bats, often cover large distances each night, and they are quite willing to cross clearings and most of the time they will defecate in flight, scattering more seeds than birds dare to. These new seeds will start to grow and eventually, they will provide shelter for other plants that are more delicate to be able to start to take root. Rainforests begin to gain more coverage for other animals and plants as time goes on. Our night foragers don’t discriminate on seeds either, there have been reports of bats dispersing date, fig, and cashew seeds just to name a few. 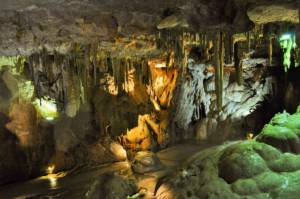 Caves are complex and unique ecosystems that provide homes for a wide variety of insects, amphibians, fish as well as mammals like bats. So many of these creatures can only survive in the caves. They also rely on nutrients carried into the caves by water or other animals. So, how do our nocturnal friends not just live in caves but also benefit them? Simple, they provide important nutrients in the guano (even more nutrients than cow manure) that support the growth of communities of cave organisms.

Just as these creatures of the night are important to feed on certain insects, they too aid our ecosystem by providing a delicious meal to some larger animals.  Some of their pray are hawks, falcons, and owls. Other mammals such as the weasels, ringtail cats, and raccoons sometimes will attack them while they are roosting.

So, when you think about bats, try to remember all the things that they really do for nature and how important they really are. If we didn’t have bats we would slowly lose other animals, plants, flowers and so many other things that our world relies on.