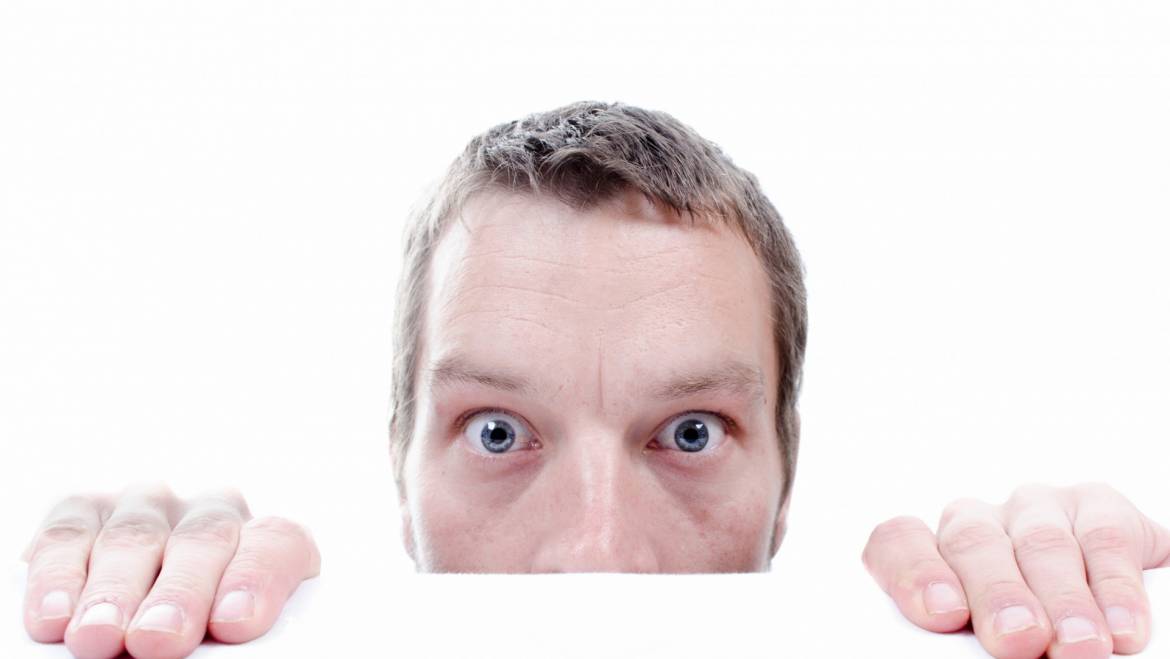 Did you know that there are over 1,400 species of bats across the world? This is just 1 of many cool bat facts. Almost everywhere across the globe, you can find bats except for the polar areas where it is freezing year-round and uninhabitable. Bats can range in size from the “bumblebee bat” that weighs less than a penny, making it the smallest mammal in the world to the flying fox bat that has a wingspan of up to six feet! Although the most common bat found in North America is the little brown bat.

Even though bats are known as one of the most common hibernators, not all bats spend the winter hibernating. One species of bats that don’t hibernate is the Mexican Free-tailed bat. These bats migrate to Mexico during the cold months when food becomes scarce, and the weather becomes too cold for them to stay where they are. In contrast, other types of bats seek a place to hibernate and take their nap for the winter. In the US, the most common bat is the little brown bat, and with this species, when it begins to get cold in the northern part of the country, the male bats migrate south to caves and warmer areas, but the female bats stay and find a place to hibernate.

Fact #2: The Biggest Threat to Bats are Diseases

While animals like owls, snakes, and hawks eat bats, they are nothing compared to the damages diseases do to the bat population. White-Nose Syndrome is one of the deadliest diseases to kill bats. An estimated 6.7 million bats have died since an outbreak of the disease in 2006. This disease is so toxic because it is spread by touch. And one thing about bats is that they colonize and congregate extremely close together, making this disease powerfully contagious and rapidly spread. This disease usually kills about 70 to 90 percent of the colonies. In some cases, the mortality rate has been 100%, wiping out entire colonies. Conservation efforts have helped the bat population increase again, but they are still continually fighting off this disease.

If it weren’t for bats, some plants and even some fruits wouldn’t last. Hundreds of plants depend on bats spreading it pollen so it can grow and expand. 300+ fruits rely on bats to cover, including bananas, avocados, and even mangos. Just like hummingbirds, the lesser long-nosed bats that live in the regions of these fruits can sit and hover at flowers or fruits and stick its 3-inch tongue to feed on nectar and getting pollen on it during this process.

Fact #4: Bats Only Need an Opening the Size of a Dime

Out of all the bat facts we go over, this one shows just how crafty these creatures are. This is because of how small of areas they can get through. Bats have very little bone structure in their body. They have a way of stretching and moving their bodies in specific ways that make them able to get into places you would think impossible. Bats have proven time after time that they only need an opening the size of a dime to enter an area.

The ability to squeeze their way through small openings is also why people will find them in their basement when their central roosting place is in the attic. They will squeeze and crawl through the wall cavities looking for a warm place to rest and will find themselves in the basement. Since they can sneak in homes so easily, it also makes it hard to keep them out. You often need to call a professional bat removal company to help you completely seal your home off to the critters.

While flying squirrels can glide in the air for short distances, bats are the only mammals that are real fliers. For the bats that migrate for hibernation, they can fly thousands of miles to find their new cave or home for the winter. Then when winter is over, they will fly thousands of miles back to the spot they came from. There have been times where a bat has been clocked flying at speeds of 70-100mph.

Bats have no issue finding their food in total darkness. Bats don’t rely on eyesight to find food or to get their way around. Even though their feeding time is at night, bats don’t mind not seeing because they use echolocation to navigate and find food.

When people say that bats are good for the ecosystem and help with the mosquito problem, they are telling the truth. Bats can eat up to their own body weight. They can eat 1,200 mosquitos in one hour and 6,000-8,000 in one night. But mosquitos are not the only insects on the menu for bats; beetles, moths, and grasshoppers are all on the menu.

How Bats Use Echolocation 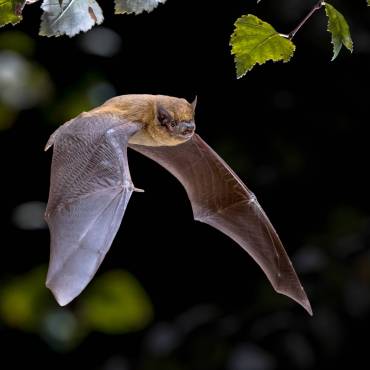 The Most Common Bats in North America 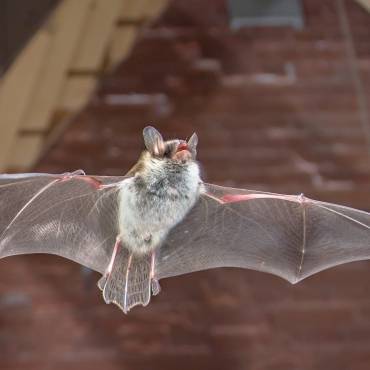 Do You Think You Have Bats In Your House?